If you're tired of stressing over the amount of vegetables that your kiddo is not consuming on a daily basis, well then, today is your lucky day! 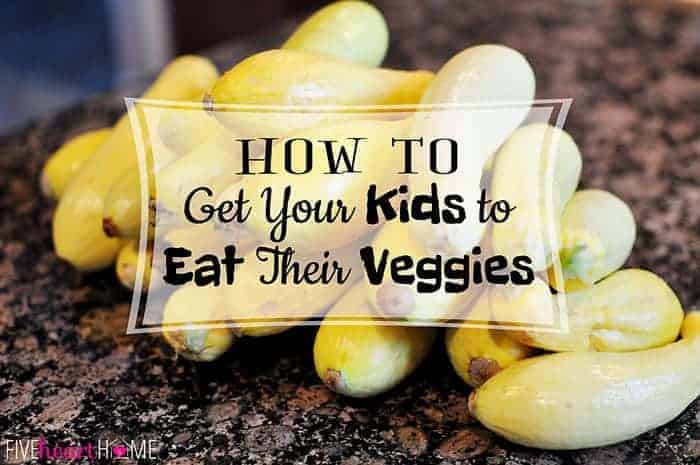 It wasn't too far into this motherhood gig that I realized that Pat Benetar had it wrong. Love isn't a problem. The dinner table is a battlefield. Furthermore, there are two toddler truths when it comes to eating that, if left to fester, can spill into the preschool and early childhood (and teenage?) years:

1.  Toddlers are innately wired to want control over any aspect of their own little lives possible, and what they willingly put in their mouths is something that they do, indeed, have final say over; and

2.  If toddlers can sense that something is really important to you, they will generally aim for the opposite.

In other words, if you let on to little Johnny that you really want him to eat his broccoli, little Johnny is about 99% likely to pitch a Category 5 tantrum before conceding to allow the tiniest sprig of broccoli to pass his lips.

Let me say up front that I think it's very important for children to learn how to try, eat, and hopefully like a wide variety of foods, including vegetables. But almost all kids are going to go through phases where they want nothing to do with anything green gracing their plates (unless we're talking about lime jello here). So how does a well-meaning parent keep from totally stressing out at the thought of all of those missed vitamins over cumulative childhood years of picky eating? 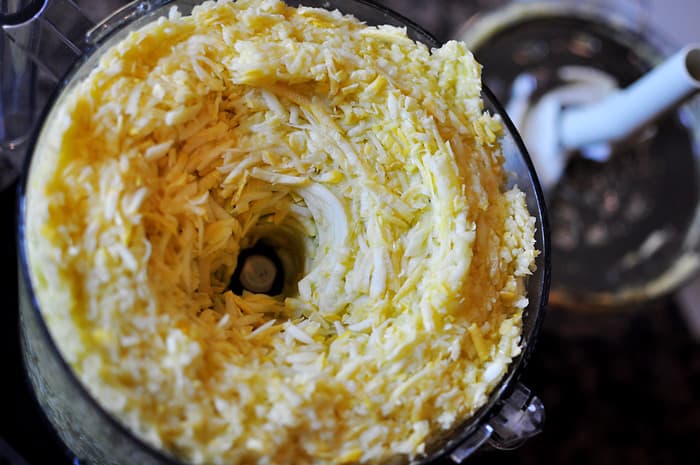 Now I'm not saying that you give little Johnny a free pass when it comes to eating salads or vegetable side dishes. Strive to serve a few blatant veggies in all of their vegetable glory every day. In our house, we have a rule that even if you don't like something, you have to try the number of bites that matches your age. So even though my three-year-old doesn't like green beans, if they're on the dinner menu, he has to take at least three bites of them (which usually amounts to three tiny beans, but I've learned to pick my battles). This is non-negotiable and the kids know it, so they don't usually argue with it.

But we all know that Popeye didn't grow muscles on three leaves of spinach, so I had to figure out another way to get veggies into my persnickety tot. That's why, in addition to serving vegetables and modeling how to eat them, I also regularly hide them in the meals I prepare. And no, I don't feel bad about this small act of deception because it's for their own good. Of course, there are lots of ways to sneak in veggies unbeknownst to your offspring, but here's my favorite method.

In the summertime, my in-laws bestow upon us lots of beautiful produce from their garden, including exorbitant amounts of zucchini and squash. Along the same lines, if the grocery store is having a great sale, I stock up even more then. Zucchini and squash work really well with the method I'm about to describe because they cook down quite a bit and are fairly inconspicuous once mixed in with other ingredients, but you could employ this method with a variety of other veggies as well.

First, I cut the larger squash into pieces and put the shredding disk in my food processor. Then I enlist my trusty assistant to press the ON button as I feed in the squash. Of course, you could also shred it by hand using a grater and, as a result, end up with much more impressive biceps than mine.

That's a boatload of shredded squash, people. About 12 cups to be exact. And incidentally, my food-processor-obsessed helper here has never once I asked what I do with the all of the shredded spoils of his efforts. 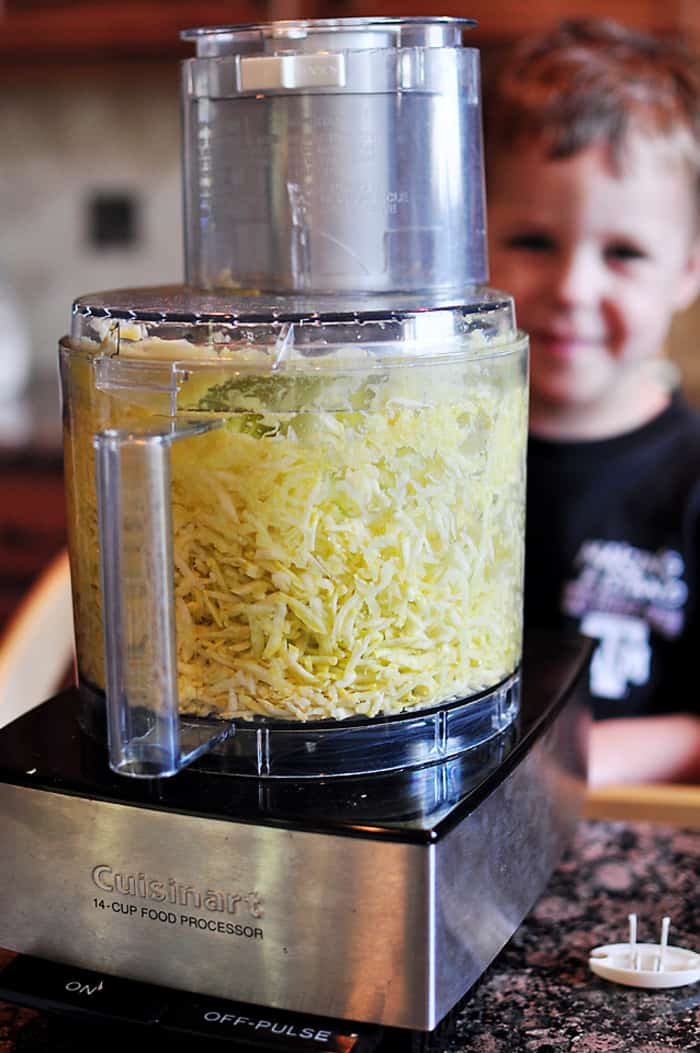 Next I set up a little assembly line to divide my shredded veggies into baggies in two-cup portions. As you can see, I use a large cup (in this case, a big Mason jar mug) to hold open each baggie as I fill it. 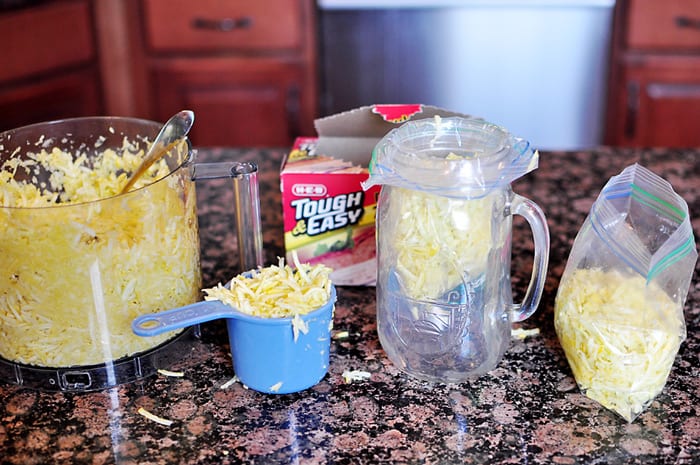 Once I have my small baggies filled, I stuff them into two layers of freezer-thickness gallon-sized zipper baggies and pop the whole thing in the freezer (when I'm ready to cook it, I thaw an individual baggie by putting it in some warm water for a few minutes). This one big bag holds the hidden veggies for five future meals. 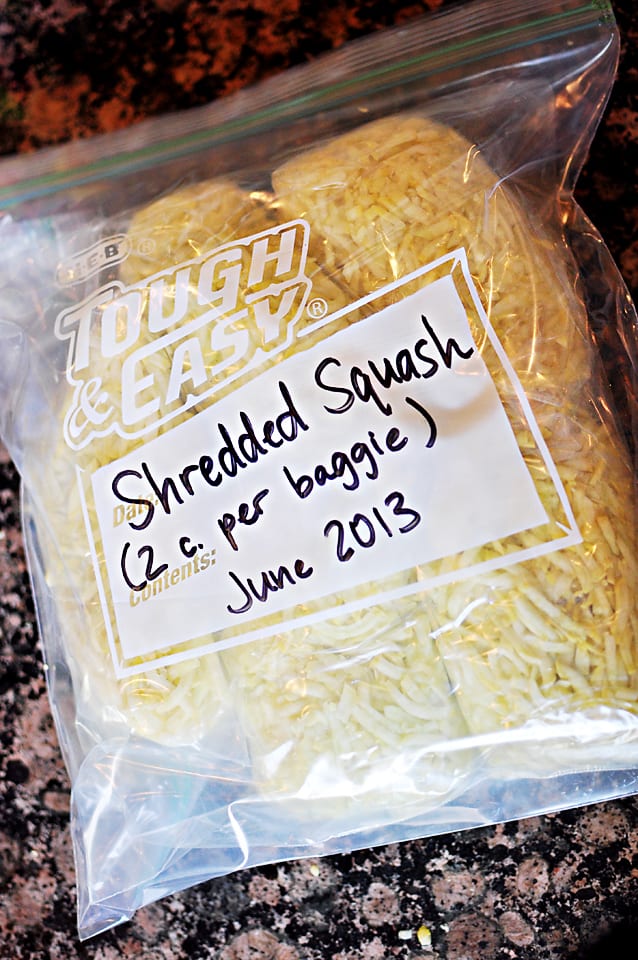 The last two-cup portion I held out for concealing in tonight's Sloppy Joe supper. As you can see below, I cooked my shredded squash (along with some minced garlic) in a little olive oil until it was nice and soft and cooked down. Next I removed it to a plate while I browned and drained my beef, then stirred it back in. Finally I added the rest of my Sloppy Joe ingredients. With all of that dark tomato-y sauce, my kids were none the wiser that they were eating squash inside their hamburger buns that night. 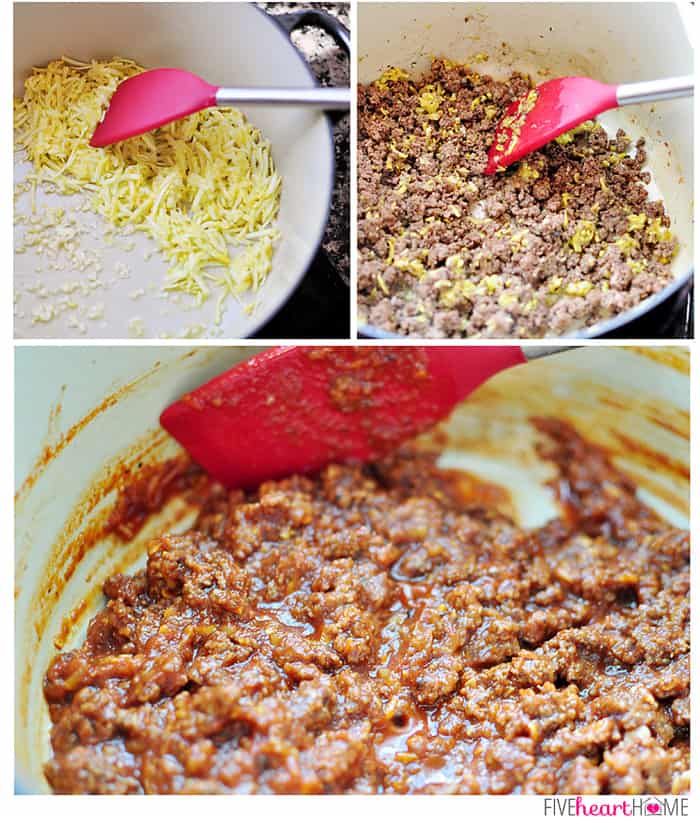 On another night, I started with a combo of squash and zucchini with the ultimate goal of chicken spaghetti. You can see that what was initially a whole potful of shredded vegetables eventually cooked down to a much smaller amount. The veggies do start to brown and stick to the pot a bit towards the end, but later stirring in the spaghetti sauce ended up deglazing the pan and everything turned out just fine. In addition to adding leftover chopped up chicken to this sauce, I also threw in lots of fresh herbs. I've learned to always toss in some herbs when I'm using this method to hide zucchini, even if that just means a bit of dried parsley. That way, if my three-year-old starts inspecting his bite of dinner, notices a tiny speck of green, and inquires as to what it is, I can honestly answer, "Oh, it's probably just a little piece of parsley!" Maybe it's because he helped plant our herb garden, but he has no problem with herbs in his food. 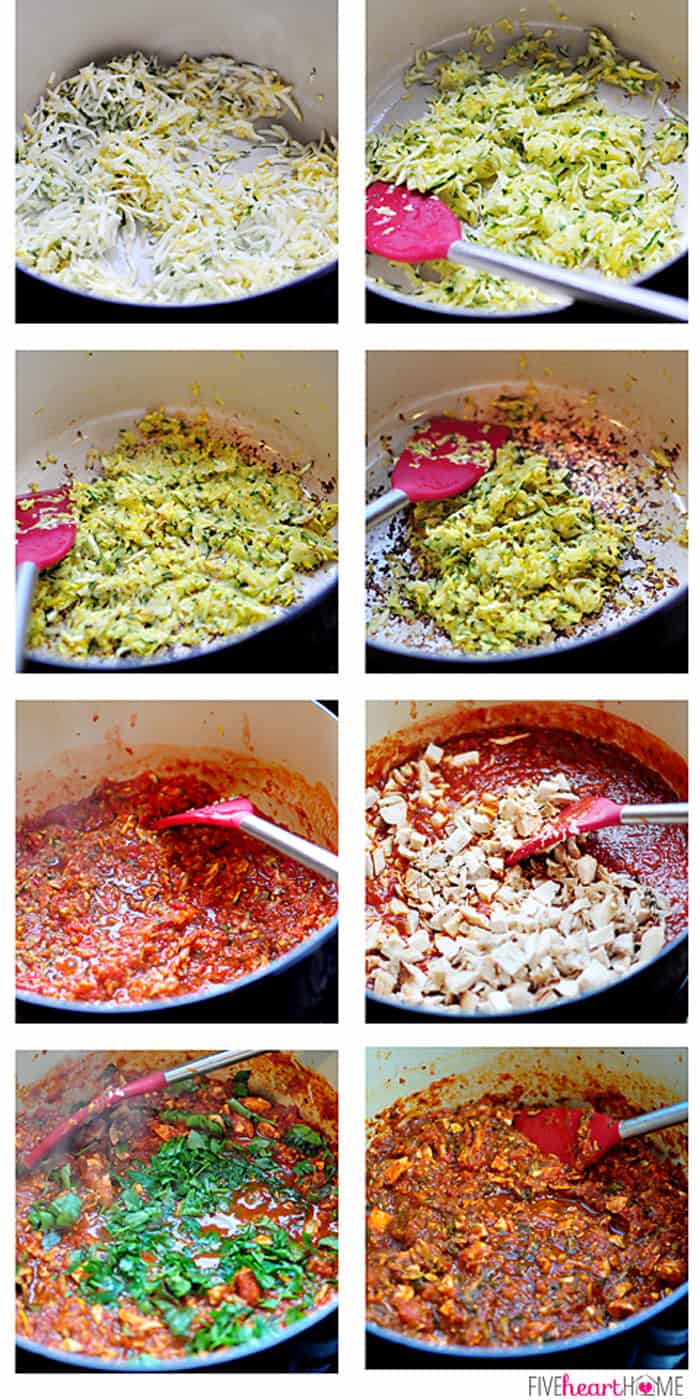 Obviously, this method works best when you're cooking up a meal that includes a dark colored sauce or gravy. And as I mentioned before, even when I'm hiding veggies in our main course, I still serve additional vegetables on the side so that the message that a balanced dinner includes vegetables remains loud and clear.

If you are in the throes of life with a toddler who balks at eating anything whose name doesn't start with "macaroni" and end with "cheese," there is hope. Both of my boys have gotten better about happily eating vegetables the older they get. My five-year-old eats a decent variety these days, and my three-year-old has gone from eating approximately zero types of vegetables to a half dozen or so. But even on the days when they want to make their Mama crazy by refusing to ingest any of the healthy options set before them, it's nice to know that I have a little trick in my back pocket that gets them the nutrients they need without waging an all-out battle at dinner time.