Well, folks...one week down, only 51 to go! So what say we celebrate achieving a full week of healthy eating resolutions with some Fluffy Chocolate Fruit Dip??? 😀 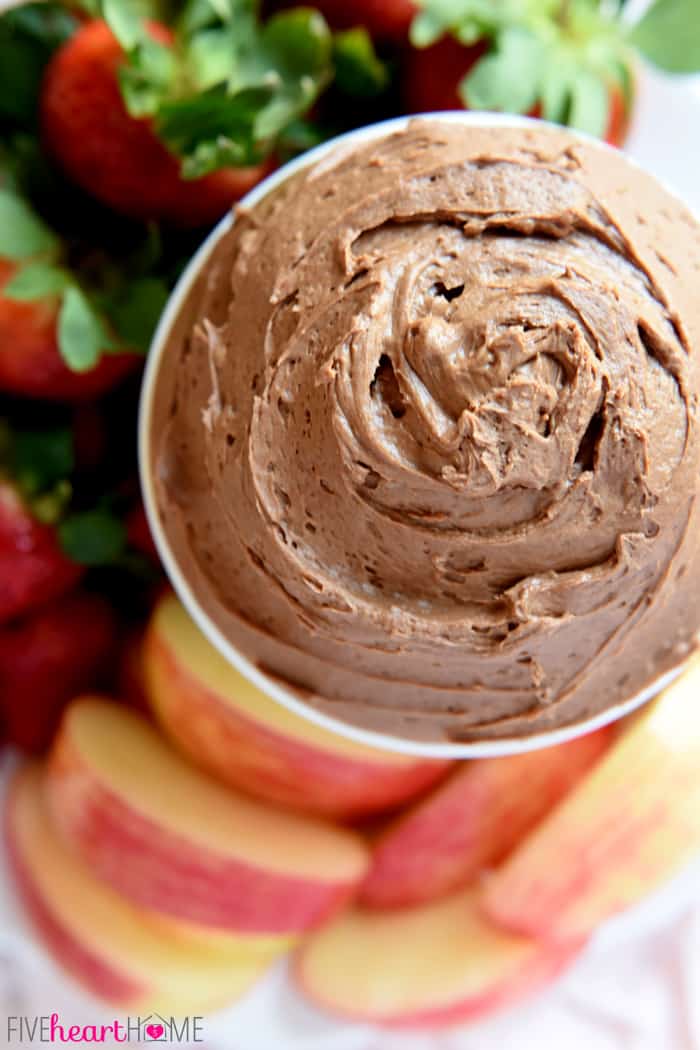 Ohhh, I jest. Keep drinking your smoothies and eating your quinoa for a bit longer...you're doing awesome! You can always save this amazing, decadent fruit dip recipe for your Superbowl party about a month from now...or better yet, for some long-stemmed strawberries on Valentine's Day! 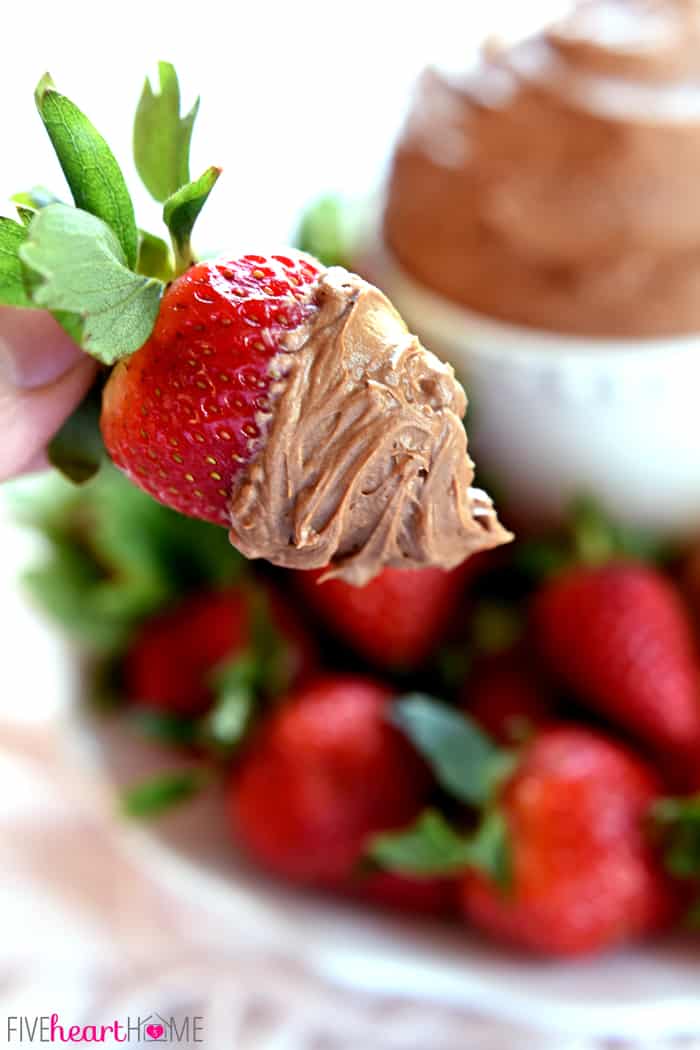 Or, if you're like me and you've been alternating your healthy resolutions with the reality of daily life, you can whip up a bowl of Fluffy Chocolate Fruit Dip STAT! After all, you scoop it up with fruit, so it can't be all bad, right? And, as a bonus, it contains real ingredients...no Cool Whip or marshmallow fluff here, tasty though they may be. 😉 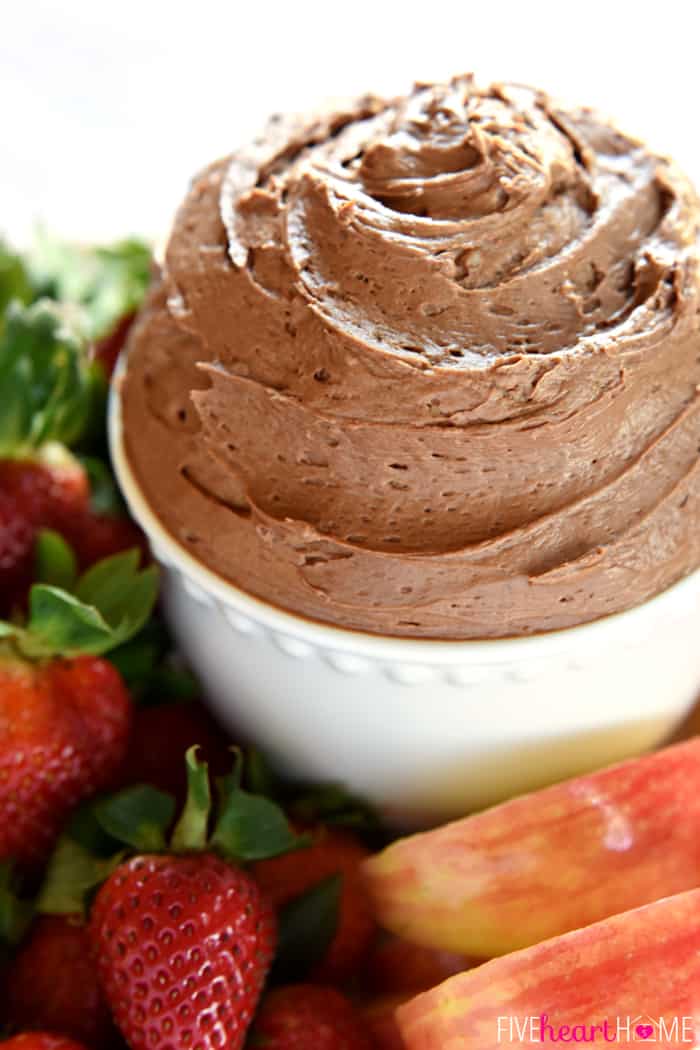 I'll attempt to keep this brief today...so suffice it to say that this effortless fruit dip received a stamp of approval and two enthusiastic thumbs up from Five Heart Home's Director of Chocolate Taste Testing. Let me also disclose that, when I gave each of my kids two apple slices and a little dollop of Fluffy Chocolate Fruit Dip after dinner last night, they decided to eat their apple slices plain and then eat the fruit dip with a spoon...so as to fully savor it. Well, at least my boys used spoons...my daughter used her fingers to wipe every last trace of dip from her bowl, which somehow resulted in a happy trail of chocolate up her arms, on her shirt, in her hair, and alllll over her face. 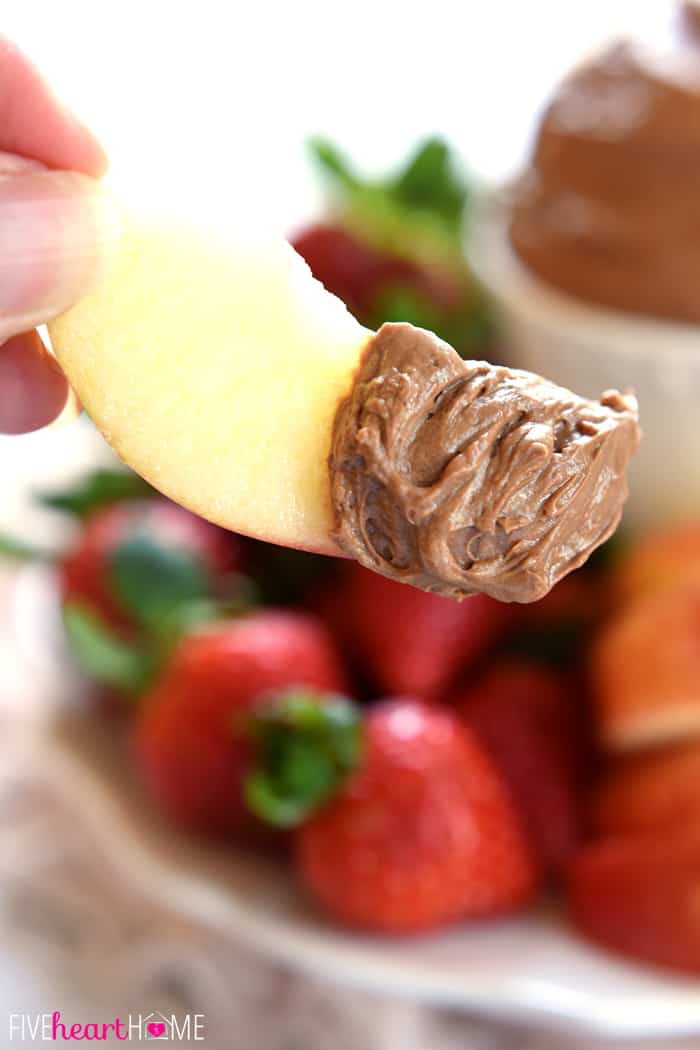 Allow me to further admit that, while my kids were finishing their desserts, I started washing the dishes but found myself repeatedly visiting the container of fruit dip with a spoon of my own. Well, multiple spoons actually because, you know...germophobes don't double-dip. In fact, I believe I counted seven (of my own) spoons in the sink before the 5-year-old busted me. Oooops... 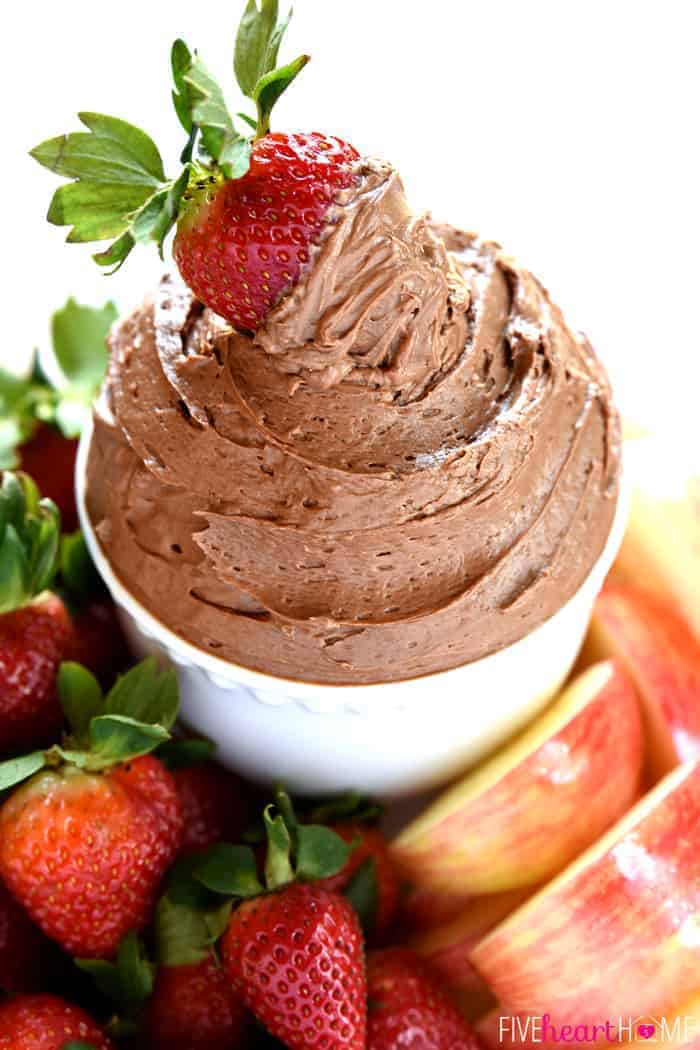 Yup, it's just that good, y'all...awesome on fruit but equally delicious scooped straight out of the bowl! With that cream cheese undertone, it really does taste like chocolate cheesecake. In fact, it was originally inspired by my beloved White Chocolate Cheesecake Fruit Dip. I decided to give that recipe a semisweet chocolate twist, but after making a few tweaks, the texture of the two dips turned out totally different. The white chocolate dip is creamy and silky, while this semisweet chocolate dip is (as you can see from the pics and most likely deduct from the title) fluffy! Both are scrumptious and both will disappear in a flash when you serve them at a party or get-together. Or, let's be honest here...if you have a chocolate-aficionado toddler or an endless supply of clean spoons for yourself, you don't even need a party for this dip to disappear! 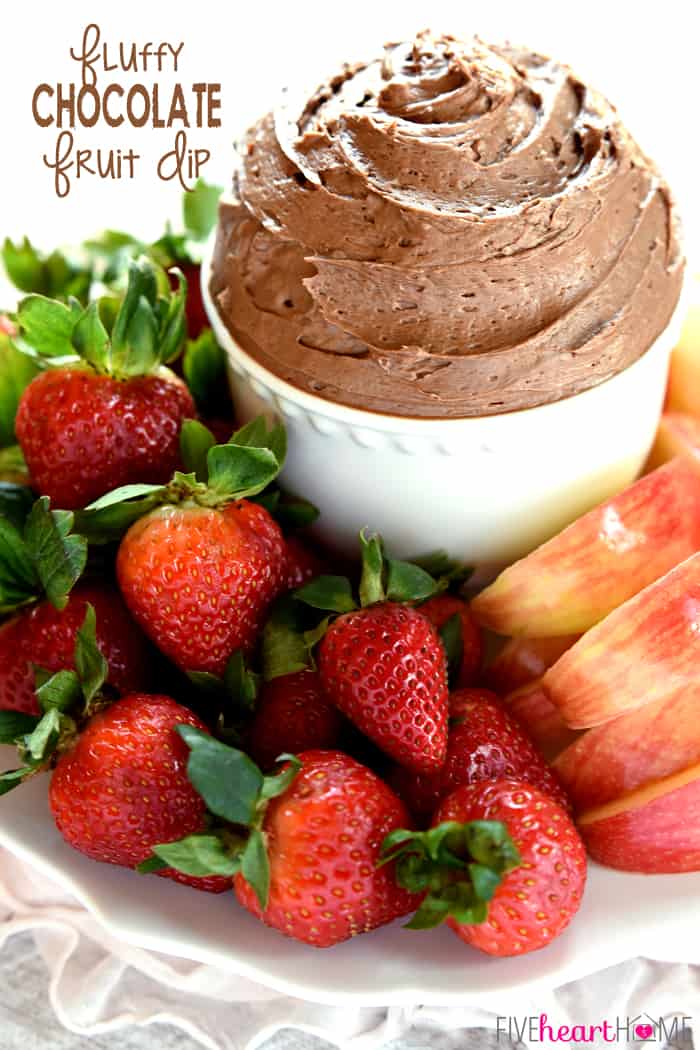 Now if you'll excuse me, I'm experiencing a sudden hankering for a midnight snack. But don't worry...I'll save myself the spoon-washing labor and use a bowl this time. Heck, maybe I'll even get out an actual strawberry (or twelve)... 😉 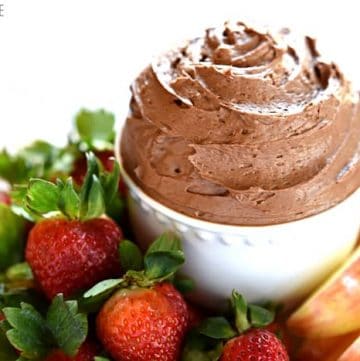 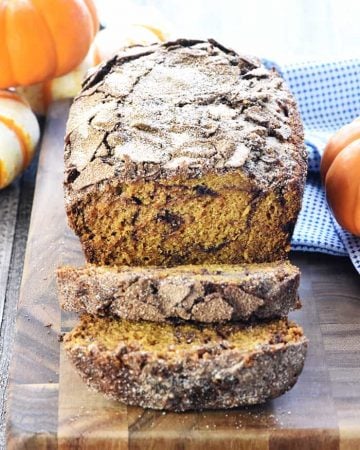 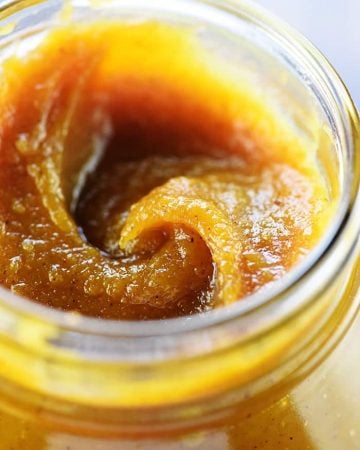 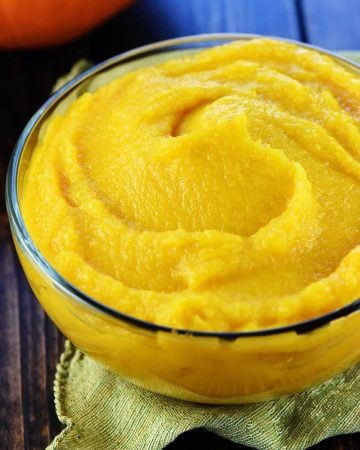 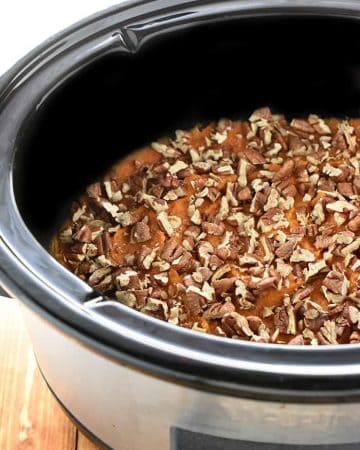 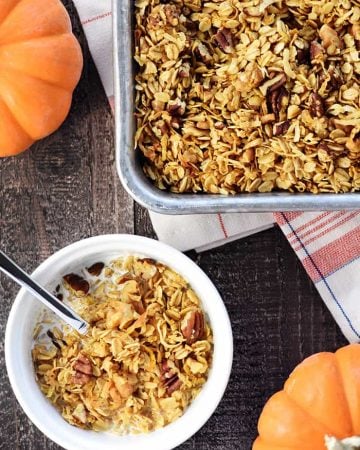